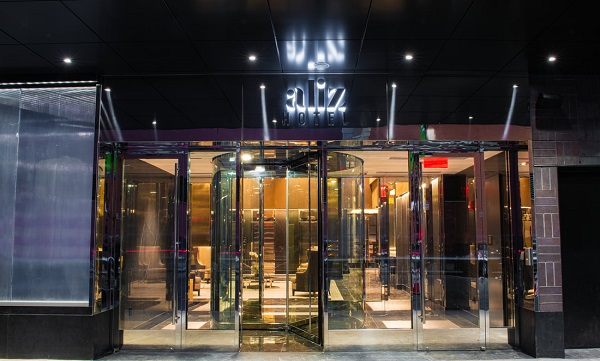 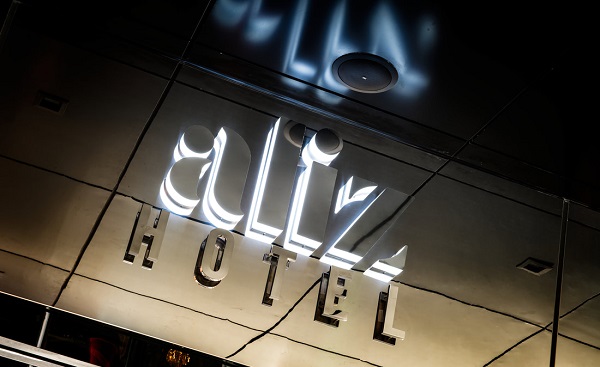 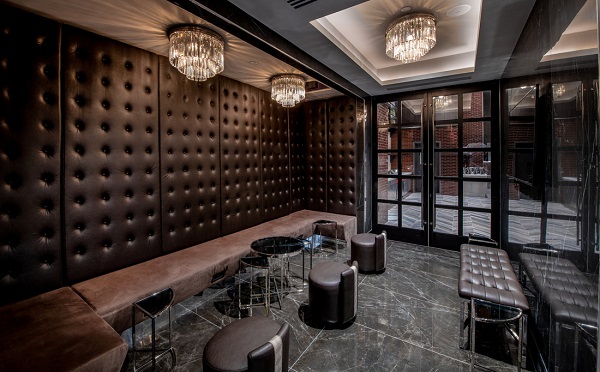 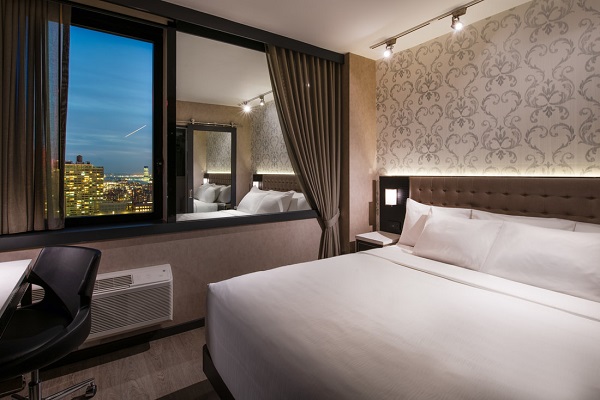 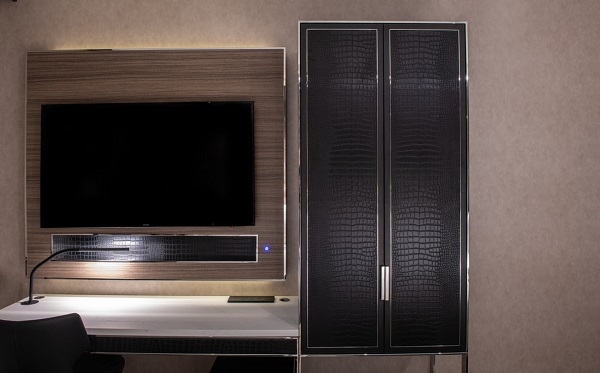 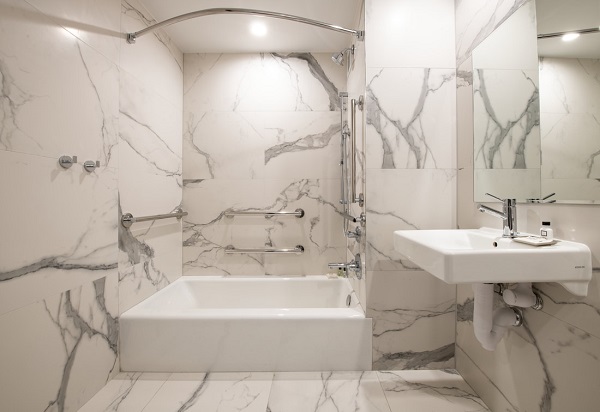 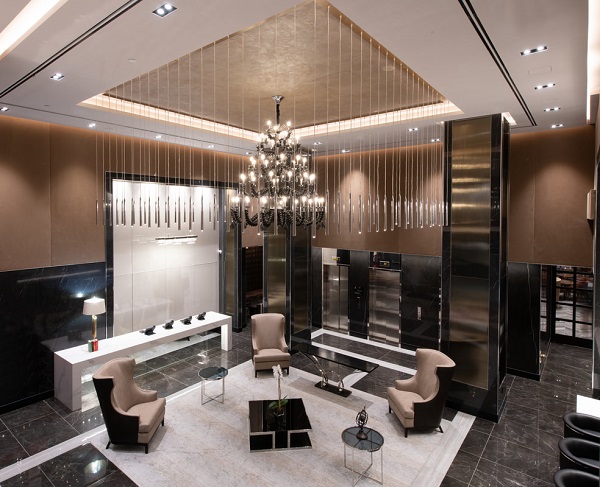 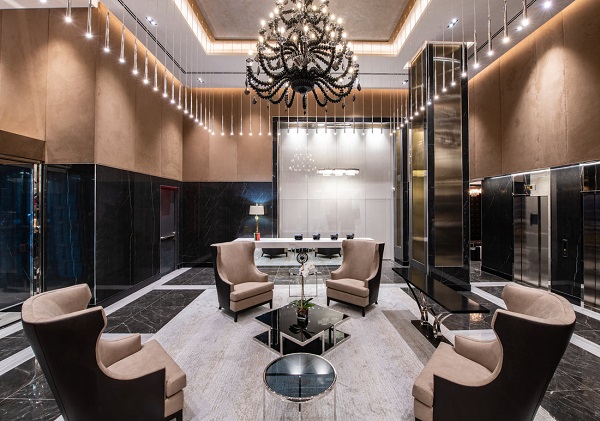 The brand-new trendy hotel Aliz Hotel is located in Midtown New York near to Hudson Yards. This boutique hotel offers easy access to Penn Station and other famous New York sights, together with mouth-watering dining, magnificent views, and chic guestrooms; making it the perfect choice for your New York stay.

A hearty breakfast in the on-site restaurant will set you up for a day of sightseeing. It won't be hard to hit your daily steps target with so many attractions on the doorstep. Enjoy breath-taking views from the Empire State Building or indulge in a spot of retail therapy on Fifth Avenue. Looking for something different? Then don’t forget to ask for the city's hidden gems.

After a busy day exploring the Big Apple, make use of the complimentary Wi-Fi to keep in touch. A sanctuary from the city noise; retire to your guest room and brew coffee on the Keurig machine before indulging in room service. End your evening by enjoying a film on the 50-inch flat-screen TV before a restful night’s sleep thanks to the plush bedding and blackout shades.

Enjoy a Broadway show or a performance at Radio City Music Hall before heading back to the hotel to wind down with a nightcap in the highest open-air lounge - coming soon to the Aliz Hotel.

Choose Aliz Hotel for your holiday in New York.

Be one of the first to dine in Aliz Hotel’s new restaurant - opens 15 November 2018. Relax and unwind from a day's sightseeing in the highest open-air two-storey rooftop bar and lounge; with exceptional skyline views of Manhattan (coming soon).

Nearby is a range of cuisines to indulge in at your own leisure such as French, Cuban, Seafood, American and Italian.

With so many attractions close by; it won't be difficult to hit your steps target for the day. Live like a local and ask the staff for their hidden gems or visit some of the most famous tourist attractions in midtown New York. Catch a show on Broadway before indulging in some retail therapy on Fifth Avenue. Enjoy breath-taking views of the Big Apple from the Empire State Building before enjoying a stroll round Bryant Park.

Hays Faraway recommendations
Our experts have hand-picked a small selection of luxury properties to help inspire your next holiday. However, we have many more available and can tailor make a personal itinerary to ensure your next worldwide holiday is exactly as you want it to be.
Call us today on 0800 412 5292
Guide price from
£599
Guide price is per person. Based on 2 people sharing for 4 nights on Room Only. Flying from regional airports. Year round departures. All overseas transfers available.
This offer can be booked with your local branch, click here to find your nearest branch. Alternatively this offer can be booked by calling us on
0800 412 5292
Hotel features
You may also like...

USA Multi Centre Holidays With so many amazing places to be seen in one huge country, it can be difficult to decide where to go. That's why we tailor...
How to book
This website features a small selection of our holidays, we have hundreds more available and can tailor make your perfect getaway.
Call our specialists on:
0800 412 5292
7 days a week Mon-Sun (8am-11pm)
Why choose us?
Already booked or need help with your holiday? Call the Hays Faraway customer services team on 0333 033 9985