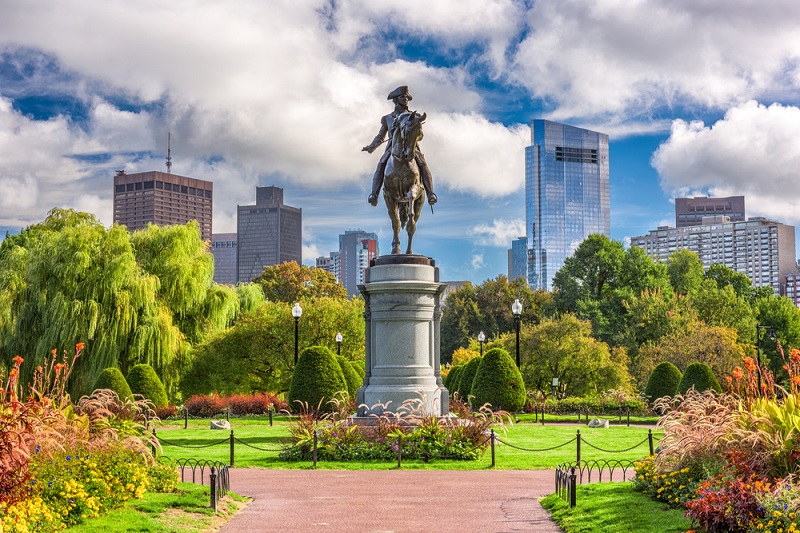 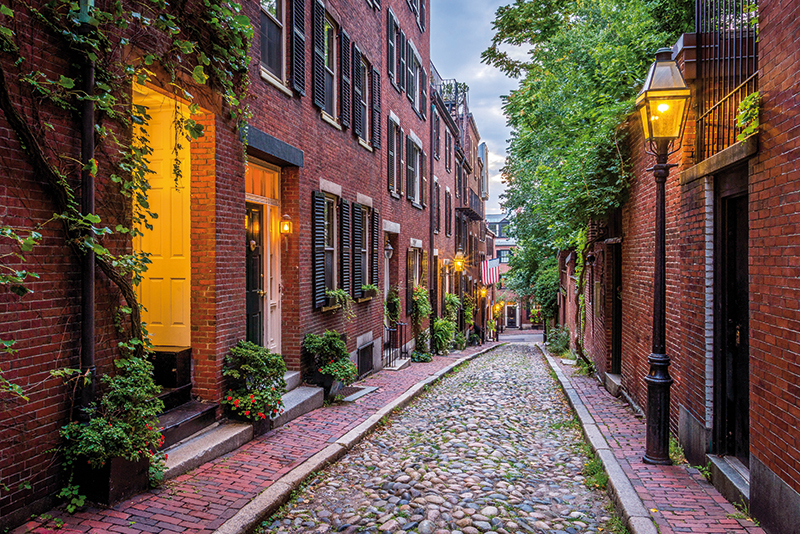 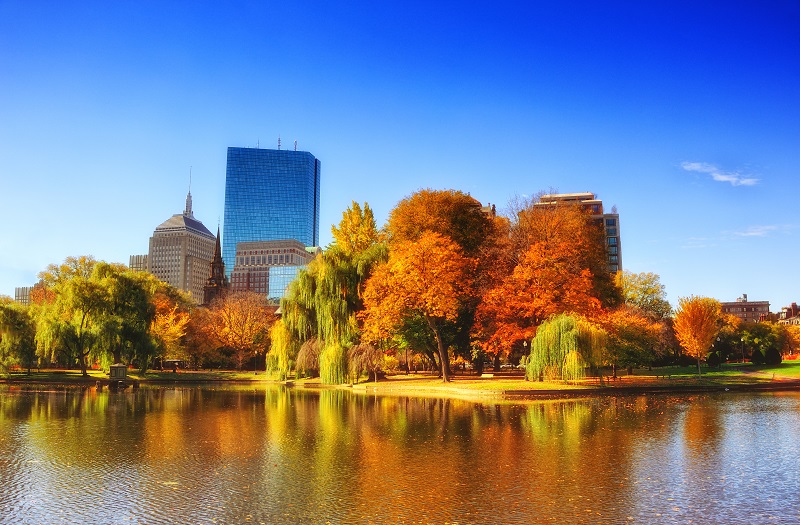 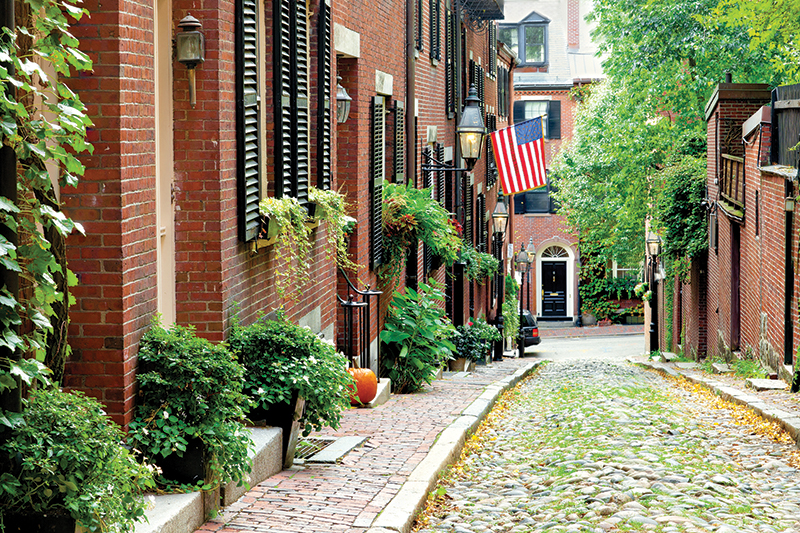 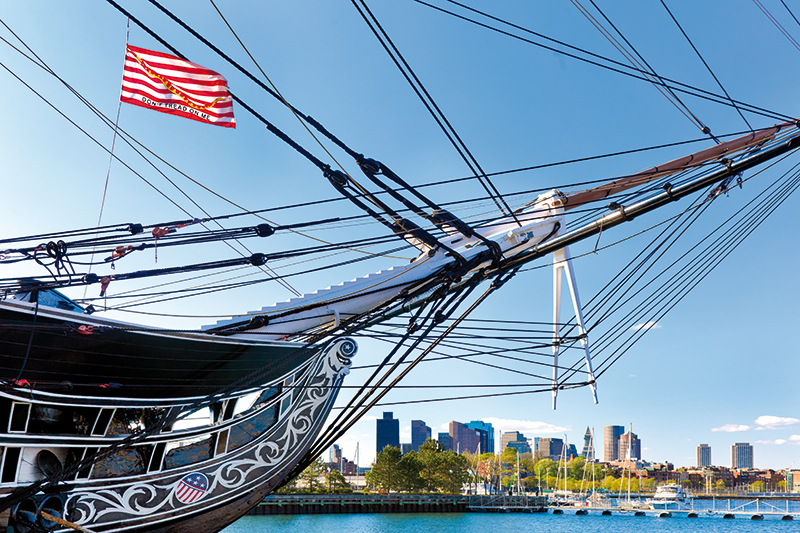 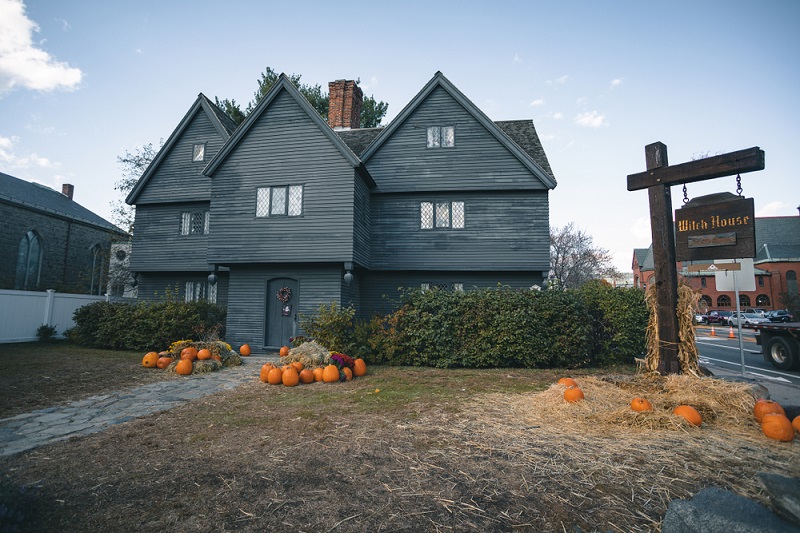 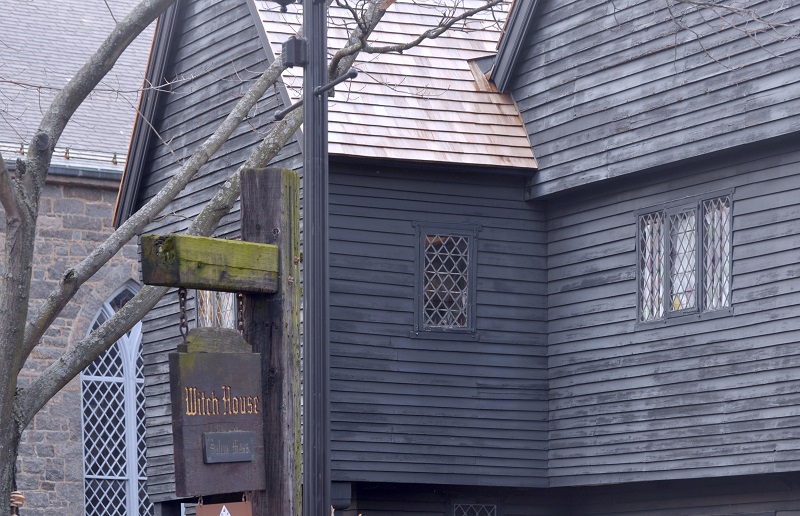 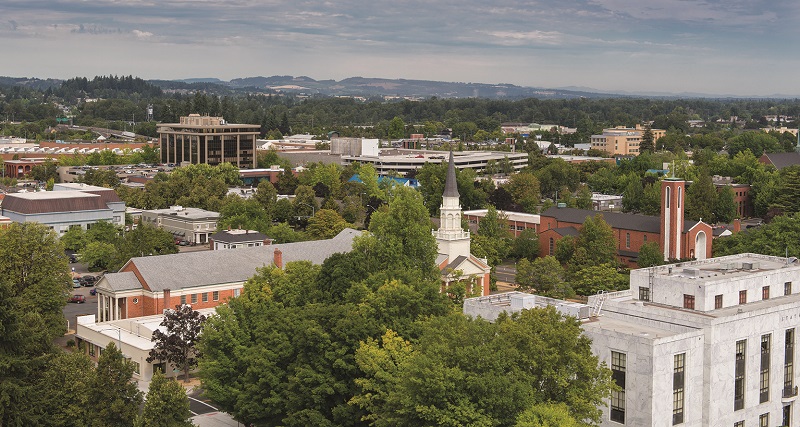 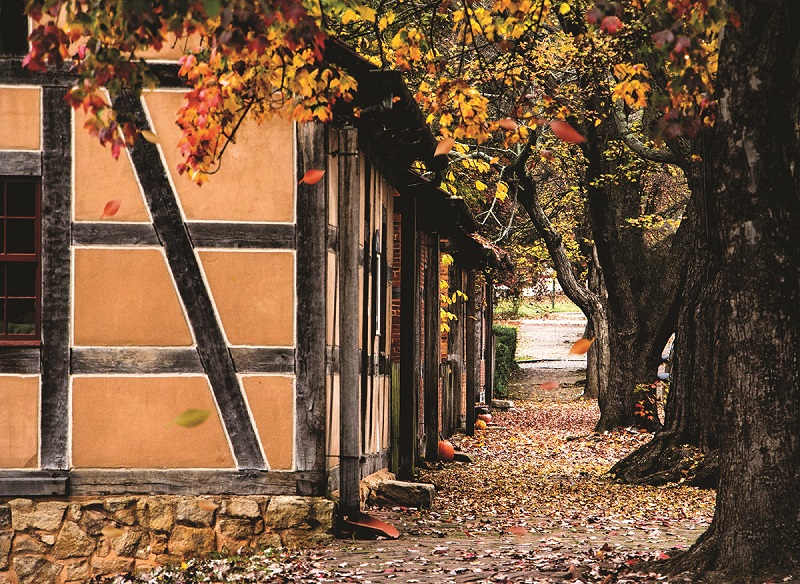 This five-night Boston and Salem Self Drive includes return flights from the UK to the USA city of Boston, car hire, and five nights’ hotel accommodation - comprising three nights in Boston and two nights in Salem

To start your trip, you'll spend the first three nights in Boston at your chosen hotel. You'll have plenty of time to discover the best of Massachusetts’ capital: walk along The Freedom Trail and discover 16 historic sites and monuments; explore Beacon Hill's Louisburg Square, Charles Street, and The Bull and Finch - inspiration for the 'Cheers' television programme; or follow HarborWalk along Boston's waterfront to the Institute of Contemporary Art and the Boston Tea Party Ship.

Drive from Boston to Salem for a two-night stay at your chosen hotel. Salem is famous for the 1692 Salem Witchcraft Trials; a time in history brought to life at Witch House. You can also pay a visit to Peabody Essex Museum, ride the Salem's Riverfront Carousel at Riverfront City Park, explore House of Seven Gables' collection of colonial homes, look into Salem's history and cultural vibe at Willamette Heritage Center; or see Salem Maritime Historic Site's maritime buildings and Friendship tall ship.

Your Boston and Salem Self Drive adventure starts with your flight from the UK to Boston. Pick up your hire car at the airport and drive to your chosen hotel for a three-night stay.

Drive from Boston to Salem where you'll check into your chosen hotel for the final two nights.

The colonial port of Salem on the north coast of Massachusetts is famous for being the site of the 1692 Salem Witchcraft Trials. This time in history is brought to life at Witch House, the former home of Judge Jonathan Corwin and one of the witch trials' magistrates. Peabody Essex Museum is housed in the Huang family's 200-year-old ancestral home and showcases local maritime art and worldwide decorative, historical, and contemporary art. Ride the Salem's Riverfront Carousel and see the Eco-Earth Globe at Riverfront City Park or enjoy the Rhododendron and Rose Gardens and hiking trails at Bush's Pasture Park.

Admire the elegant sea captains' and wealthy merchants' homes on Chestnut Street and explore their rich lifestyle at Stephen Phillips Memorial Trust House. Visit House of Seven Gables' collection of colonial homes including the birthplace place of Nathanial Hawkins who wrote a novel of the same name. Look into Salem's history and cultural vibe at the five-acre Willamette Heritage Center or view the 18th and 19th-century historic maritime buildings and the tall ship Friendship at Salem Maritime Historic Site. Drive to the Enchanted Forest theme park with its Big Timber Log Ride and Ice Mountain Bobsled Rollercoaster.

Hays Faraway recommendations
Our experts have hand-picked a small selection of luxury properties to help inspire your next holiday. However, we have many more available and can tailor make a personal itinerary to ensure your next worldwide holiday is exactly as you want it to be.
Call us today on 0800 412 5292 or contact us online
Guide price from
£1159
Guide price is per person. Based on 2 people sharing for 5 nights on Room Only. Flying from regional airports. Year round departures. Car hire included.
This offer can be booked with your local branch, click here to find your nearest branch. Alternatively this offer can be booked by calling us on
0800 412 5292
You may also like...