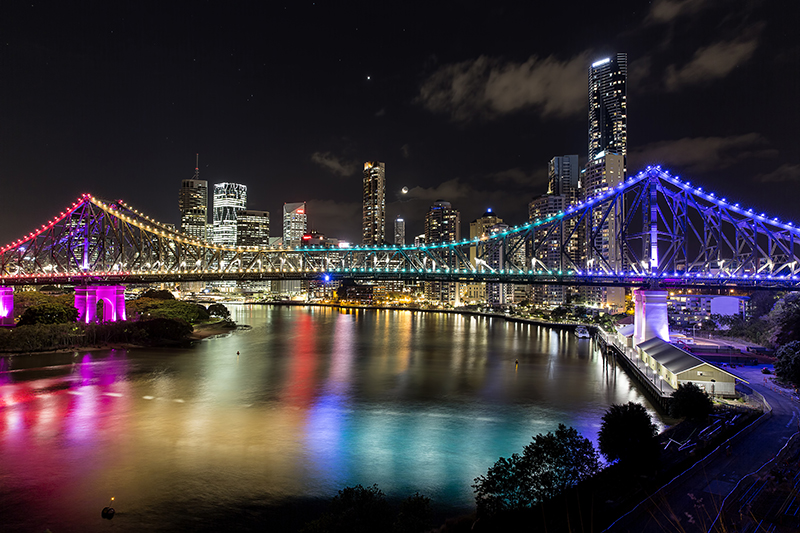 You'll jump on an internal flight to Sydney and check in at the Rendezvous Hotel Sydney Central for four nights, a vibrant hotel located adjacent to Railway Square in the heart of Sydney, close to attractions such as Paddy's Market, Capitol Theatre, Chinatown, Chinese Garden of Friendship and the Darling Quarter.

The finale of your trip will see you fly to Melbourne for a stay at the Platinum City Serviced Apartments for three nights. This hotel features beautiful views over the city and is located in Melbourne's Central Business District. It is also a ten-minute walk from the Yarra River.

Three nights later you'll fly back to the UK with many memories to treasure of your trip!

Your multi-centre holiday starts with your flight from the UK to Brisbane. You'll make your way to the Hotel Grand Chancellor Brisbane and check in for a three-night stay. This stylish hotel blends contemporary design and modern amenities with an excellent location for attractions such as Brisbane River, the city centre, and Suncorp Stadium.

Fly from Brisbane to Sydney. Making your way to Rendezvous Hotel Sydney Central, you'll check in for a four-night stay.

The capital of New South Wales; Sydney is brimming with many famous attractions and sights to uncover. Take your time to explore Sydney Harbour with its Opera House and Harbour Bridge, before relaxing with a mouth-watering seafood platter in an open-air, waterside eatery. Observe the spectacular architecture at Parliament House, Australia Museum, and Sydney Town Hall. Ride to the very top of Sydney Tour Eye for breathtaking city-wide vistas and meet the challenge of the Skywalk.

Head across to Darling Harbour and pay a visit to Sea Life Sydney Aquarium and Wild Life Sydney Zoo, before you discover the city's fascinating history at the nearby Rocks area and Rocks Discovery Museum. Jump aboard a ferry and spend a few hours taking in the delights of Manly Beach, surf the iconic shores of Bondi Beach, and settle for a spot of lunch at one of the Hall Street cafes along the shores.

You'll take your last inbound flight from Sydney to Melbourne. Check-in for a three-night stay at the Platinum City Serviced Apartments Melbourne. This hotel is located in the heart of Melbourne's busy Central Business District and gives you access to everything this creative city has to offer. It is close to Melbourne's range of attractions such as Crown Casino, Eureka Sky deck, and Yarra River.

Africa Holidays to Africa vary greatly depending on where you choose to stay, but one thing's for sure: they're always amazing. This is a colourful continent... 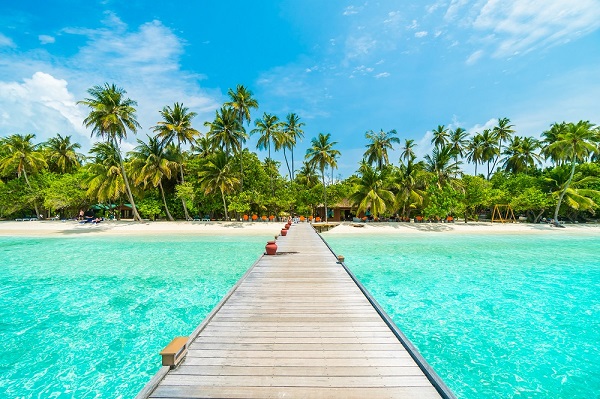 Australasia Multi Centre Holidays If you're going to go to the other side of the world, it makes sense to see as much of it as you possibly can....
How to book
This website features a small selection of our holidays, we have hundreds more available and can tailor make your perfect getaway.
Call our specialists on:
0800 412 5292
7 days a week Mon-Sun (8am-11pm)
Why choose us?
Already booked or need help with your holiday? Call the Hays Faraway customer services team on 0333 033 9985