New England in the Fall 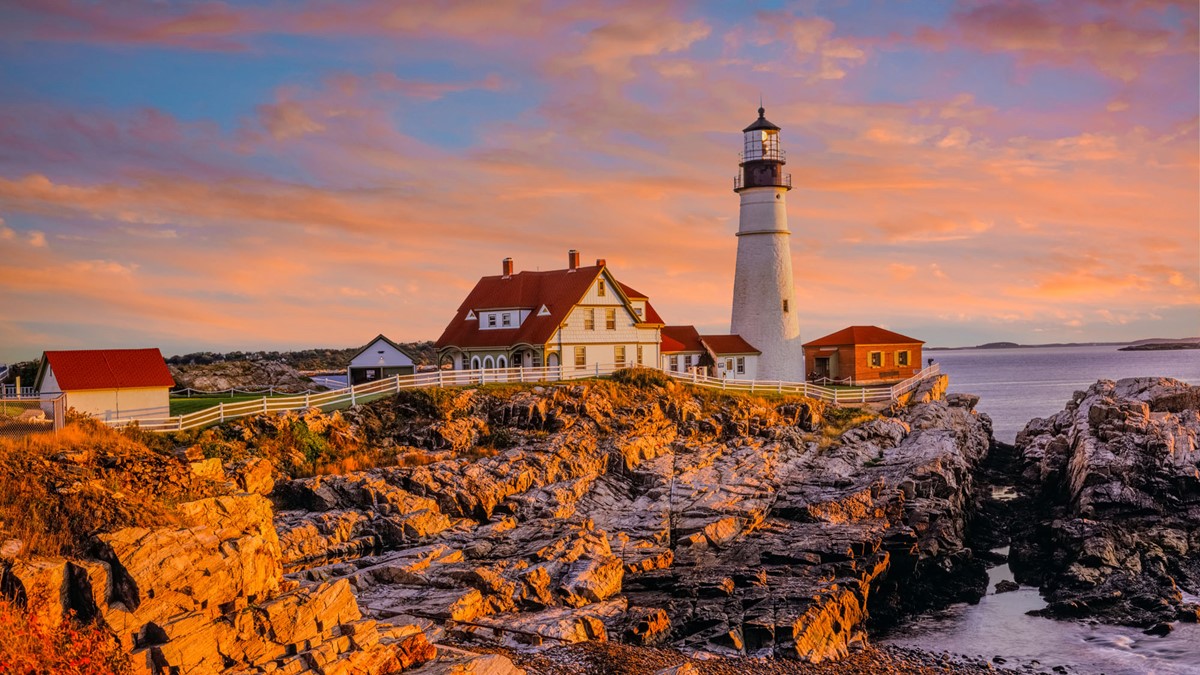 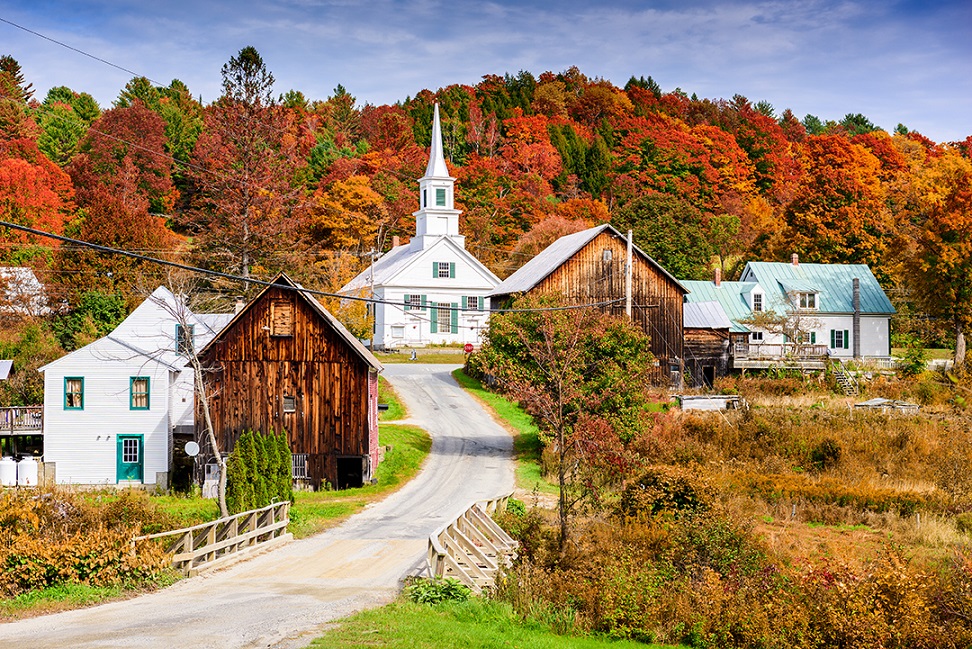 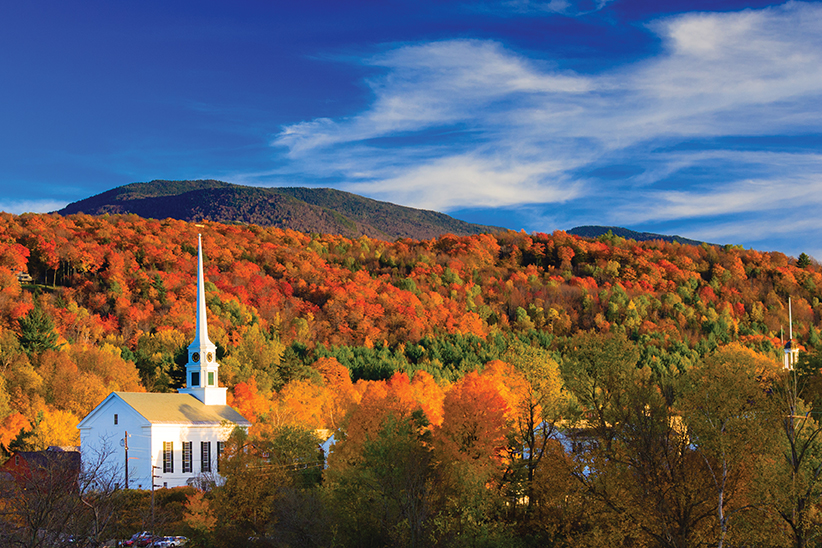 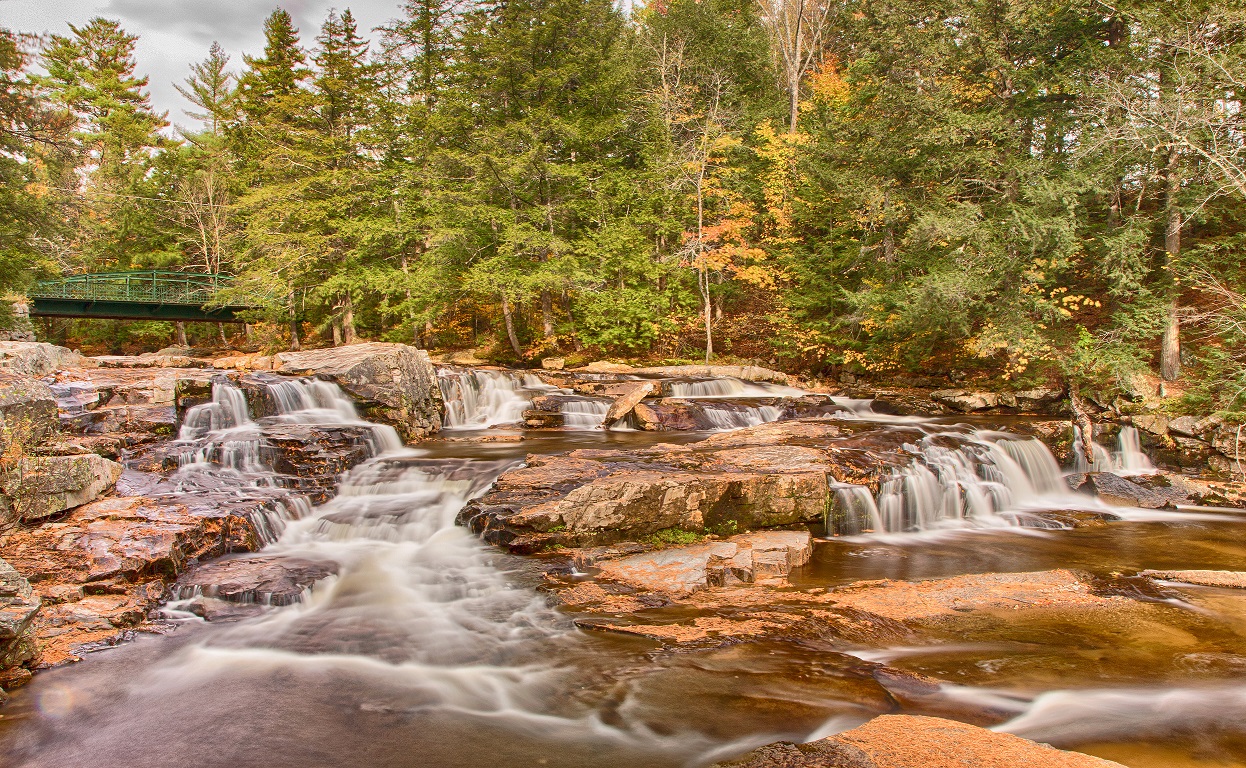 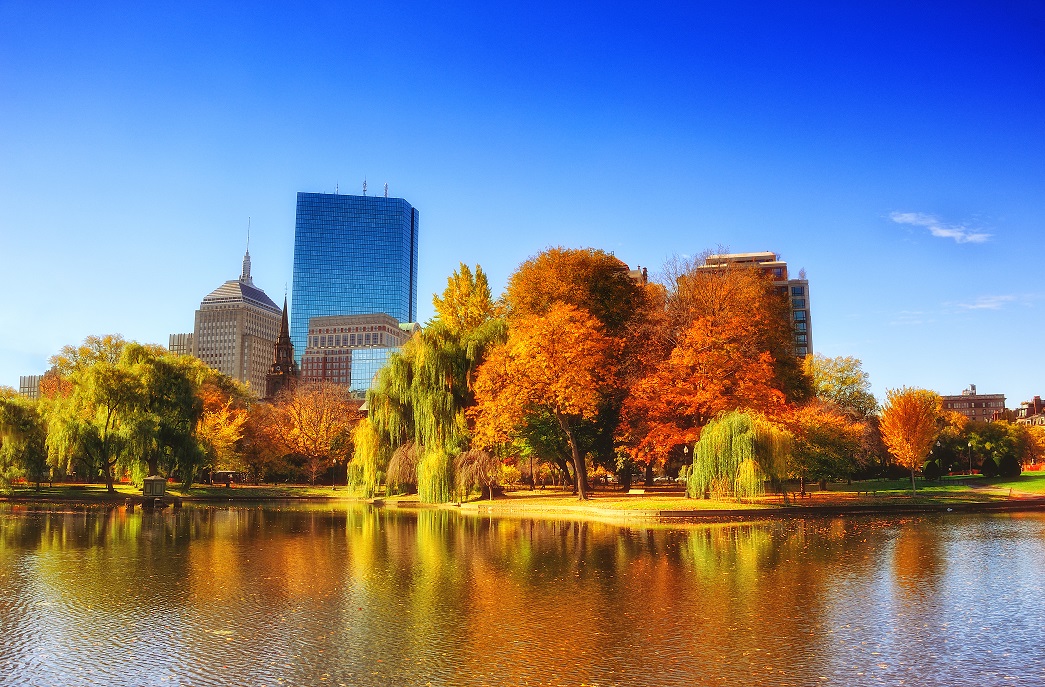 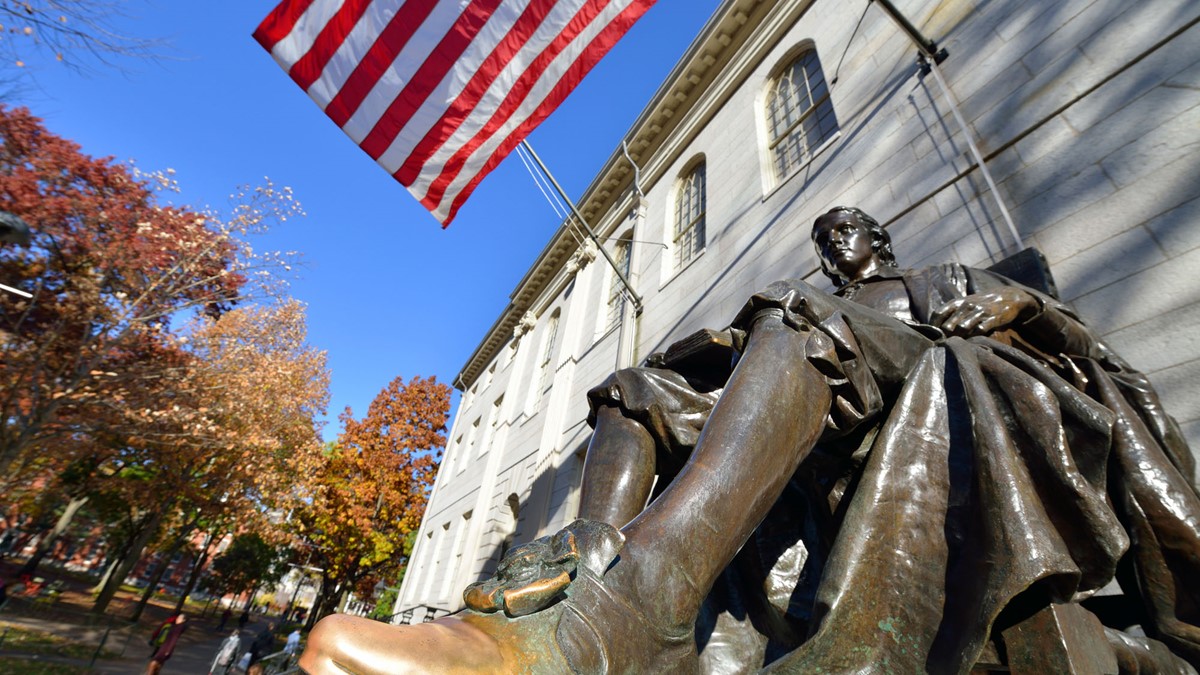 This eight-night New England in the Fall trip begins with your flight from the UK to New York. During your two-night stay on New Jersey; enjoy a marvellous day in the Big Apple either under your own steam or on an optional guided city tour. Marvel at the Empire State Building, Times Square, Central Park, the southern tip of Wall Street, and waterfront district; before ending your tour with a ride to the top of the Rockefeller Center. Finish with shopping at Macy’s or Saks.

Board the coach for the journey north into the scenic highways and by-ways of Upstate New York. Break your journey at Yankee Candle's flagship store in Deerfield and then on to scenic Berkshire Hills for an overnight stay in Mount Snow in Vermont. Take a full-day tour through New England including Woodstock, Quechee Gorge, the Kancamagus Highway, and North Conway before heading to Maine's mountain village of Bethel for a two-night stay.

Join an optional tour of Mount Washington to ride the historic Cog Railway to the summit. Back in Bethel you'll also enjoy an evening guided drive in search of moose. Journey south to Portland then continue via the exclusive Bush Family retreat of Kennebunkport - towards Boston's Nantasket Beach for the last two nights. Join an optional guided tour along Boston's famous Freedom Trail taking in Boston Common, State House, Quincy Market, the Tea Party ships, and Newbury Street.

In the afternoon, cross the Charles River to famous Cambridge, home to Harvard University, before returning to Nantasket to dine on traditional clam chowder or New England lobster. Your final day sees you head to New York to board your overnight flight back to the UK. On your way, call into the Pilgrim city of Plymouth and fashionable Newport, Rhode Island. Arrive back in the UK with many memories to look back on of New England in the Fall.

Fly to New York, meet your tour manager and board your coach for the transfer to your overnight hotel in New Jersey.

Make the short transfer across the Hudson River into the heart of New York – Midtown Manhattan – for a marvellous, memorable day in the incomparable Big Apple. Explore this breathtaking city under your own steam or join an optional guided city tour. Marvel at the famous sights – the Empire State Building and bustling Times Square, the green acres of Central Park, the southern tip of Wall Street and the waterfront district, before ending your tour with a ride to the top of the Rockefeller Center. This afternoon, perhaps take in Macy’s or Saks, two of the world’s most celebrated shopping meccas before your return to New Jersey at the end of the day.

Board the coach for the journey north into the scenic highways and by-ways of Upstate New York. Break your journey at Yankee Candle's flagship store in Deerfield, where a huge range of candles, Christmas, and Halloween novelties make for a fascinating diversion. You’ll then continue into the scenic Berkshire Hills for an overnight stay in Mount Snow in Vermont.

Take a full-day tour through New England's spectacular scenery at a time when it's at its very best. Soak up the beauty of this region of rolling, forested hills and picture-book villages and towns like idyllic Woodstock. Travel through spectacular Quechee Gorge and along the Kancamagus Highway - often voted best spot for foliage viewing, or leaf peeping as it's sometimes known - enjoying the startling Fall Foliage displays. Make a short stop in North Conway in the heart of New Hampshire; where several renowned outlet malls vie for your custom, before you'll head into Maine and to the beautiful mountain village of Bethel for a two-night room-only stay nestled at the foot of appropriately-named Paradise Hill.

Today offers opportunities to rest, relax, and enjoy the delights of Bethel, but many will want to join the optional excursion to Mount Washington. Ride the mountain's historic Cog Railway – the only one east of the Rockies – to the summit of what is New England's highest peak, at the heart of the scenic White Mountains. NB: The summit station can be one of the world’s windiest places, so hang onto your hat! Back in Bethel, this evening, you'll also enjoy a guided drive in search of moose.

Journey south today to the prosperous, seafarers' city of Portland, with its waterfront wharves and fine seafood restaurants. Then continue - via the exclusive Bush Family retreat of Kennebunkport - towards America’s most European city, Boston, and to the resort of Nantasket Beach; south of Boston across Quincy Bay and your base for the last two nights of your tour.

Spend an unforgettable day in Boston, one of America’s most welcoming, walkabout cities. You'll have an opportunity to begin your visit with a fascinating optional guided tour that will bring to life this 'Cradle of the American Revolution', as you follow the famous Freedom Trail through the heart of the compact city. Take in the green acres of Boston Common and the gold-domed State House, then perhaps visit colourful Quincy Market and its speciality stalls. Boston's rejuvenated Waterfront area is also home to the wonderful New England Aquarium and to the replicas of the famous Tea Party ships. Stroll around the parks and gardens, check out Newbury Street’s stylish boutiques, or perhaps visit one of the city's many brew houses – Boston is one of North America’s craft beer capitals – and enjoy lunch in a vast choice of eateries. This afternoon, cross the Charles River to famous Cambridge, home to Harvard University, before returning to Nantasket at the end of the day, perhaps to dine on traditional clam chowder or New England lobster – a final holiday treat.

Your final day sees you head to New York to board your overnight flight back to the UK. On your way, call in the Pilgrim city of Plymouth, where the historic streets of 'America's Hometown' were once trodden by the first settlers, and fashionable Newport, Rhode Island, where 'weekenders' cottages' are opulent mansions.

Arrive back in the UK at the end of a wonderful, colourful autumn holiday in New England.

USA Tours Vibrant cities, iconic sights, jaw-dropping scenery, fascinating culture, tasty culinary delights, and thrilling adventures...discover all this and more on one of our USA and Canada...