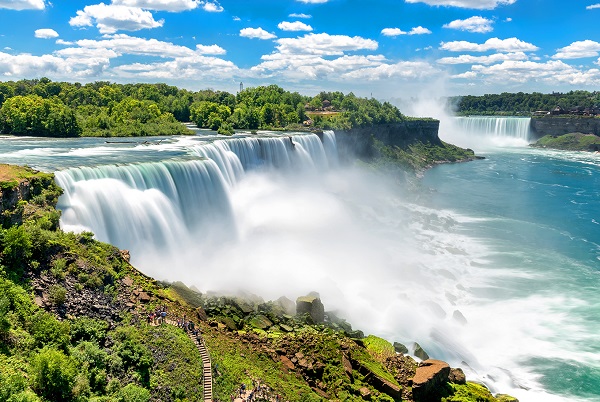 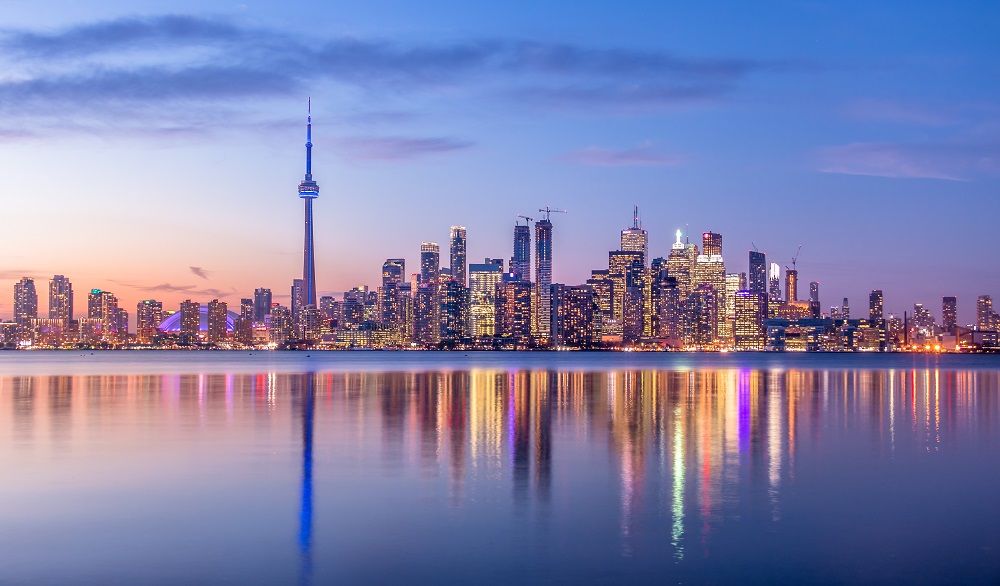 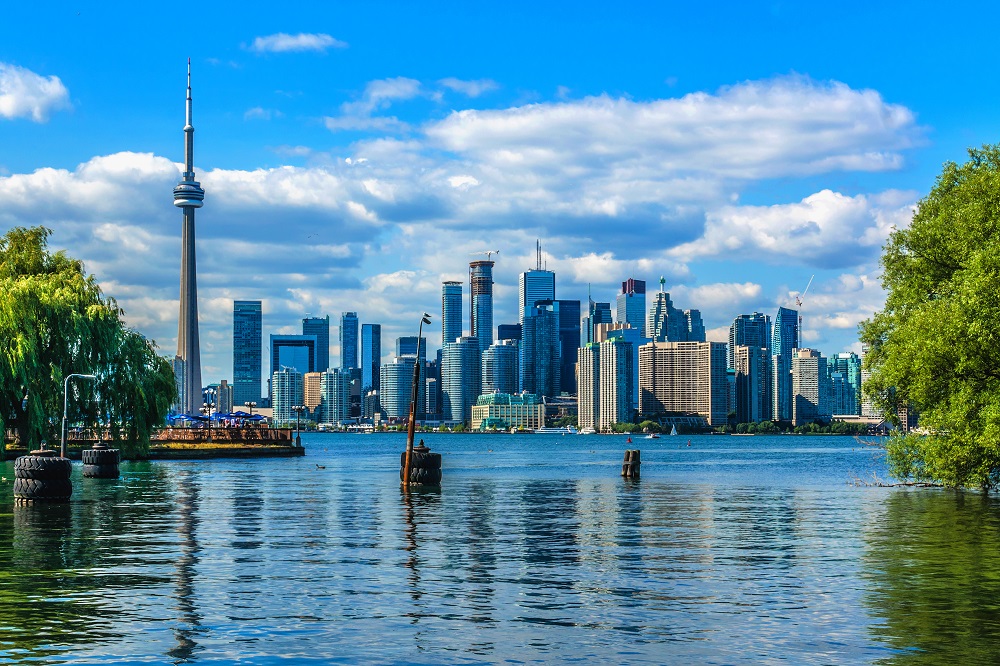 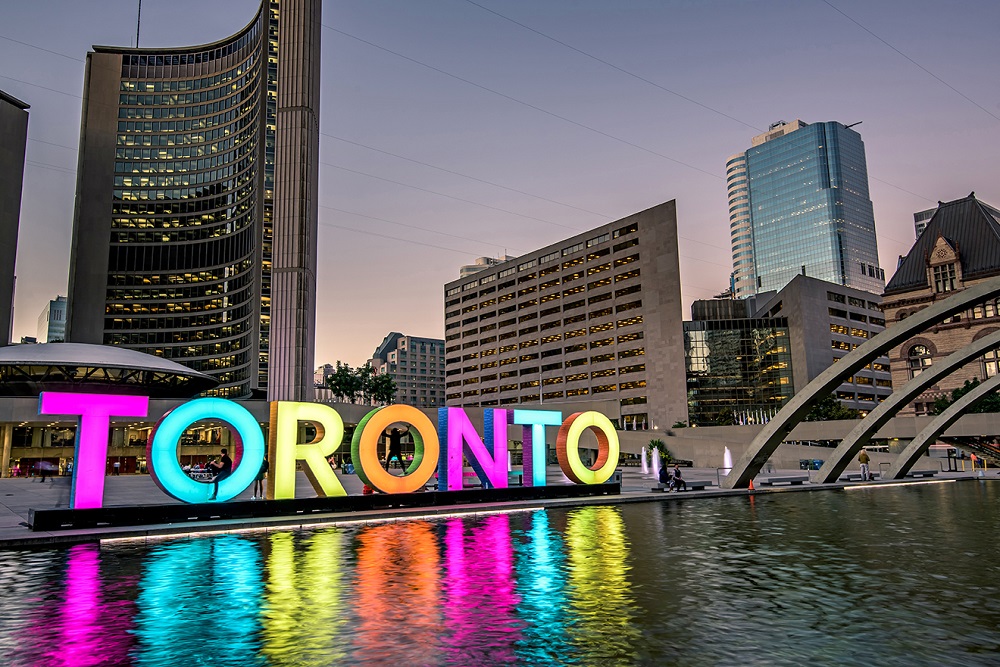 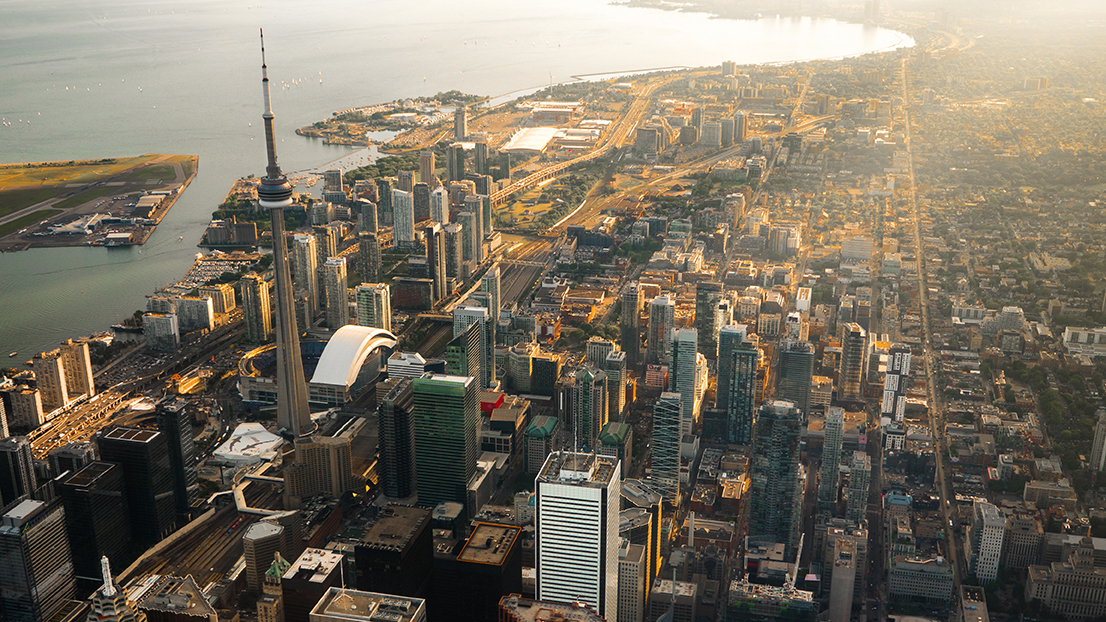 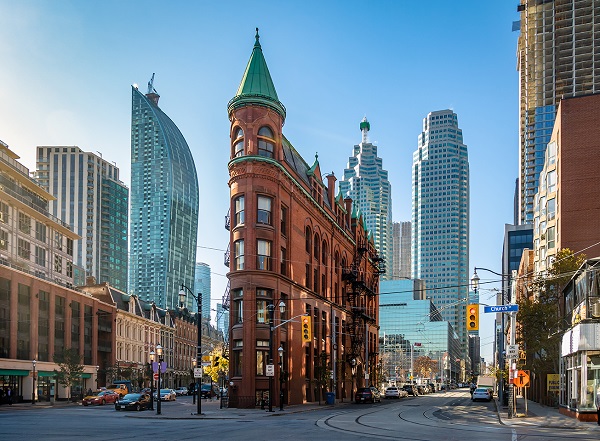 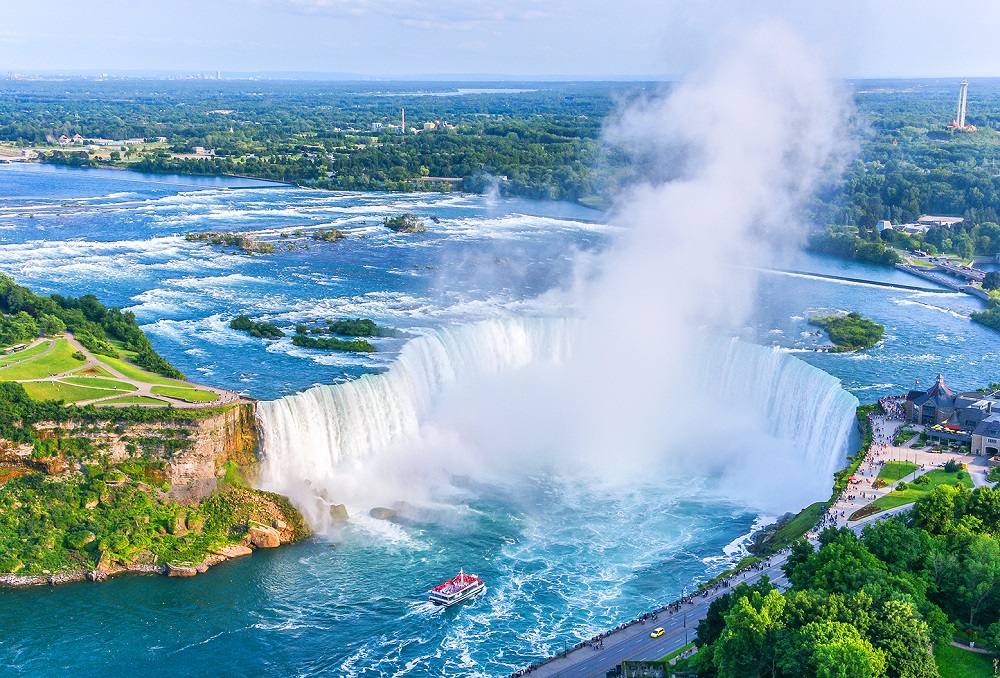 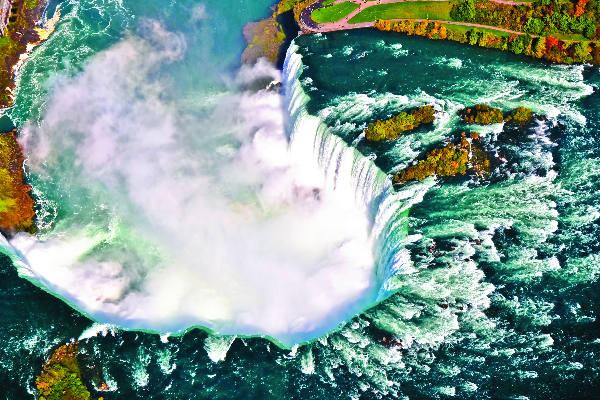 Toronto is gateway to the 553-metre tall CN Tower, Queen's Park, The Royal Ontario Museum, and Distillery District. Visit medieval Casa Lomas, get up close to indigenous animals at Toronto Zoo, see the new City Hall and Henry Moore's The Archer bronze sculpture, and shop until you drop at St Lawrence Market and the Eaton Center.

Niagara Falls sit on the international border between Canada's Ontario province and the USA state of New York and are made up of three waterfalls - namely the Horseshoe Falls, American Falls, and Bridal Veil Falls. Experience the Journey Behind the Falls, ascend Skylon Tower for awesome views, and spend time at Clifton Hill and The Butterfly Conservatory.

This Toronto and Niagara Falls Twin-Centre adventure starts with your flight from the UK to Toronto. On arrival, you'll transfer to your chosen accommodation.

Toronto is the capital of the province of Ontario, and a major Canadian city along Lake Ontario's north-western shore. With a core of soaring skyscrapers, the city is known for its vast green spaces and Queen's Park. CN Tower is an iconic landmark in Toronto and features a revolving eatery with panoramic views. The stately castle Casa Lomas is open for regular guided tours complete with seasonal gardens perfect for a summer's day walk. For an insight into natural history, The Royal Ontario Museum is a hugely popular attraction to get a glimpse at nature exhibits and galleries.

Get up close to a vast range of species at Toronto Zoo and see the new City Hall and Henry Moore's The Archer bronze sculpture at Nathan Phillips Square. Go shopping at St Lawrence Market and the huge Eaton Center. The pedestrian-only Distillery District, set in quaint 19th-century buildings that once housed a large whiskey distillery, boasts cobblestone streets lined with indie restaurants, bars and boutiques, galleries, outdoor sculptures, and stage performances.

Transfer from Toronto to Niagara Falls, where you'll check in to your chosen accommodation.

Niagara Falls is located at the famous waterfalls of the same name, linked by the Rainbow Bridge to the USA. Made up of three separate waterfalls, Horseshoe Falls, American Falls, and Bridal Veil Falls; elevators at Journey Behind the Falls can take you to a lower, wetter vantage point behind the water. The 520-ft-high Skylon Tower and its observation deck feature sweeping vistas of Niagara Falls, plus an arcade and revolving restaurant.

Cave of the Winds is a natural cave discovered in 1834, originally named after the Greek god of winds; it allows you to take a stroll along wooden walkways next to the waterfalls. A landmark and bustling street featuring a giant Ferris wheel, mini-golf, wax museum, and plethora of restaurants; Clifton Hill is a top spot in Niagara. The Butterfly Conservatory is an insightful house featuring 2,000 types of butterflies free-flying in enclosed rainforest surroundings.

Hays Faraway recommendations
Our experts have hand-picked a small selection of luxury properties to help inspire your next holiday. However, we have many more available and can tailor make a personal itinerary to ensure your next worldwide holiday is exactly as you want it to be.
Call us today on 0800 412 5292 or contact us online
Guide price from
£759
Guide price is per person. Based on 2 people sharing for 5 nights on Room Only. Flying from regional airports. Year round departures. Overseas transfers are available.
This offer can be booked with your local branch, click here to find your nearest branch. Alternatively this offer can be booked by calling us on
0800 412 5292
You may also like...